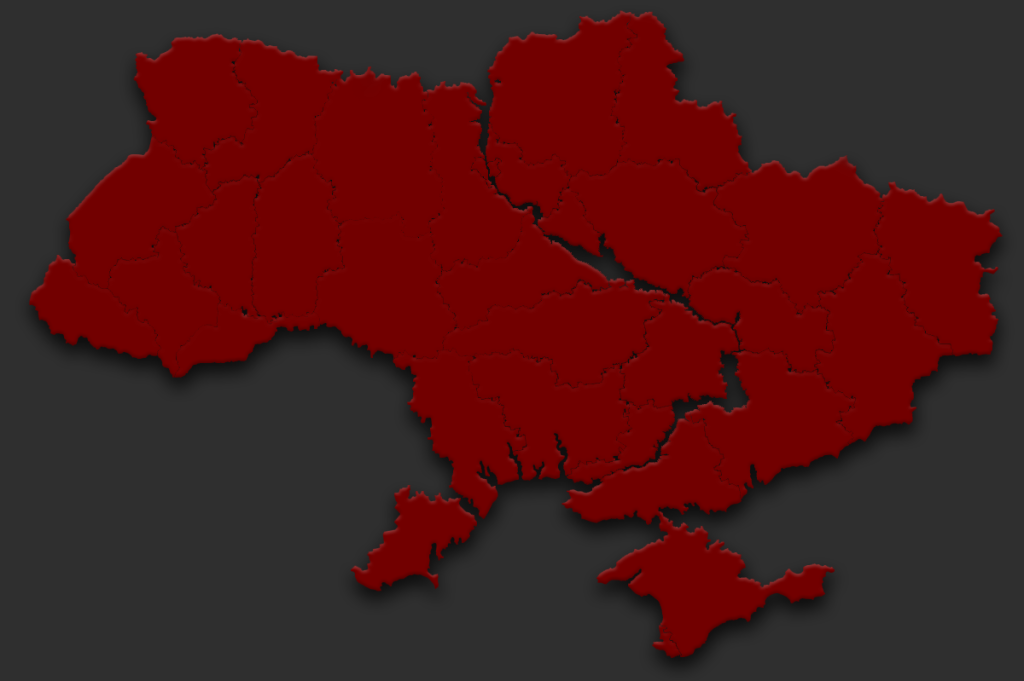 «Stop being political spectators!» — The Statement of the CC of the RCYL(b) on the political events in Ukraine and their influence on Russian politics

Unfortunately, the Ukrainian working class could not turn the escalating socio-political unrest in the country into an advantage due to Euromaidan (as we had predicted earlier this year). The main reason for this was lack of strong self-organised sructure of the working class itself; a lack of will to achieve a complete liberation from exploitation.

The seizure of power achieved by one of the Ukrainian bourgeoisie groups with support from Western capitalists has been done with the help of radical-liberals and frankly fascist forces. Due to this alliance the new regime is able to organise violent actions against communists and ordinary citizens, supporting the overall anti-communist hysteria.

The Russian government took advantage of this situation by annexing Crimea with the passive support of the local population, most of whom are Russians.

Kiev, having untied the hands of the right-wing radicals-fascists and using the events in the Crimea for propaganda purposes, contributed to the escalation of inter-ethnic conflict and the formation of the movement for self-determination of the people of the South-East of Ukraine, many of whose leaders relied on representatives of the part of the Ukrainian bourgeoisie, which had lost power in Kiev.

Sadly, from the very beginning this movement has been firstly economically but also and politically under control of the Russian imperialism. In the resistance against the Ukrainian army and its punitive forces took part not only people of spontaneously left convictions, but also individuals of reactionary (monarchist/fascist) views (including those who were at the command posts). This has reflected on the character and purpose of the struggle: the orientation of strategies of self-determination in the interests of the workers was either absent or marked declaratively. This was evident when the leaders of newly created Republics had refused to carry out the nationalization of private property and to organize the direct working-class’ control over political and economic processes.

Today, the Russian imperialism has established almost complete control over representatives of self-declared Lugansk and Donetsk People’s  Republics.  It has been symbolically solidified by the pocket elections that did not allow participation of organizations, independent of Russian state power.

The Cremlin is beneficial to develop the Transnistrian script on the territory of Ukraine, in order to defend the interests of domestic capital in the conflict, however it does not bring any good to workers, since Russian capitalists are interested in stagnation of the Ukranian economy in order to create shortage in competitors’ power generating industry. From an investment point of view, the new Republics may be a dangerous asset as sanctions from the West can largely affect investors’ business (Crimea is a great example of this). On the other hand, the people of the independent South-East are likely to become permanently dependent on the attitude of the Russian ruling class; instability that is dictated by their personal interests in the conditions of global political and economic environment.

Symbolically, all the parliaments — of Ukraine, DPR and LPR — have no communists (even so called «pink communists», opportunists under communist banners). Moreover, if the CPU simply lacked the necessary number of votes, then newly-formed on the basis of the CPU the CP of DPR and organization «The Communists of Lugansk region» were not permitted to vote on formal occasions at all. This fact had confirmed the general trend in the partially recognized republics (the so-called CIS-2) of leaching from the state bodies all who call themselves communists.

During the Ukrainian conflict most Russian left-oriented people took the role of spectators, supporting either side of Ukrainian capitalists. The Revolutionary Komsomol intentionally did not interfere in the conflict of «couch warriors», but rather assisted left activists, communists and ordinary workers who faced their difficult situation and had to defend themselves. At the same time our organisation was conducting its systematic work of attracting the working people to The Russian United Labour Front and expanding  the conscious class struggle of proletariat and increasing the influence of Marxian theory in the masses.

It is not surprising for us to see a predominantly spectator approach among the lefts and the opposition generally. It demonstrates weakness of the independent working class’ movement. The working class is commonly affected by the influence of the ruling class or (less commonly) affected by the opposition forces of Russian capitalists. Workers mistakenly see bourgeoisie’s interests as their own («Euro intergration», «Russian march», etc.) and get misled by chauvinistic  ideology. The same thing can be observed among many left activists, either spontaneously or under the immediate interests of their leaders.

The main objective of our propaganda is to neutralise bourgeoisie’s influence amongst workers, explaining the true causes of war under capitalism, revealing the true interests of capitalists from Ukraine, the West and Russia.

In practical terms, it is essential for us to understand how the conflict was created, explore methods that have been used by opposing parties, and to take a course for more intensive preparation for a «Ukranian scenario» in Russia. Only this approach will save us from being hostages or cannon fodder in a war between imperialists.

Issued by the Central Committee of the RCYL(b) on November, 22nd, 2014