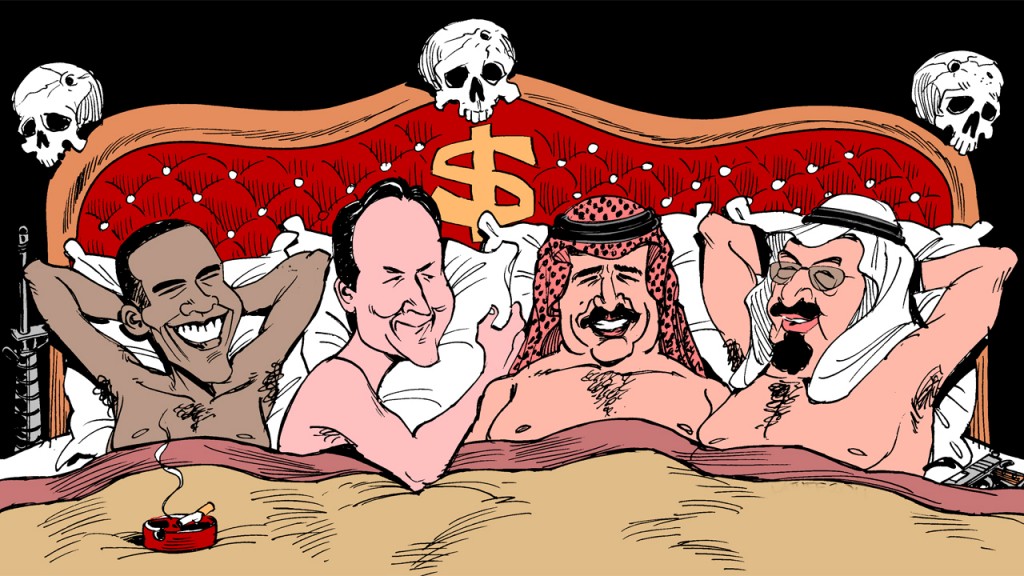 WFDY Statement on the “International Agreement” and Fighting ISIS

Using the excuse of fighting against ISIS the “International Agreement” is bombing territories in Syria, during the last couple of days. However many questions rise on the nature and role of these states, headed by USA, in fighting this fascist groups in their Islamic form; as well as the capability of USA to lead a front against terror.

The presence of these states, precisely USA, France, Turkey, and Arabic Gulf, in supporting the fundamentalists and fascist groups in Syria, with weapons and money; with  the facility of their mobilization from all over the world to Syria, Iraq, and Lebanon, is one of the questions. In addition to the position throughout the 20th century, of USA as a supporter and creator of fascism, and fascist groups worldwide, like in Ukraine and Venezuela. And its continuous expanding plans, in controlling the region of Middle East; that is demonstrated by the endless support to the zoinist occupation of Palestine, the creation and support of fascist groups in their Islamic form, the Islamic State of Iraq and Sham being one of them.

Moreover, the un-trusted position and political nature of USA, being on the head of imperialism, on the true purpose in fighting ISIS. After the scenario of fighting against terror that lead to the invasion  of Pakistan, Afghanistan, and Libya, and occupation of Iraq, during the past decade.

The World Federation of Democratic Youth and since its foundation insures fighting fascism and especially the system that creates it, imperialism. The struggle welcomes the efforts of everyone who  is suffering from this system, as well as, the joint work of all these forces to form an international antifascist, anti-imperialist front, that cannot be led or in collaboration with USA.

Fighting against imperialism, its methods and measures, is the only way to end occupation, war, intervention, and the death of thousands of peoples. Threats like ISIS, demand the popular solidarity and fight of the people of Syria, Iraq, and Lebanon. As well as, all the international forces, that are fighting with the peoples against imperialism. WFDY, and its member organization, forming this front since 1945, have been always in this position. To be the ones in the favor of peoples’ and youth benefit.