Error: No CURL Found - Social Networks AutoPoster needs the CURL PHP extension. Please install it or contact your hosting company to install it.

 Picket in St. Petersburg in support of comrades from the Communist Party of Poland | РКСМ(б) 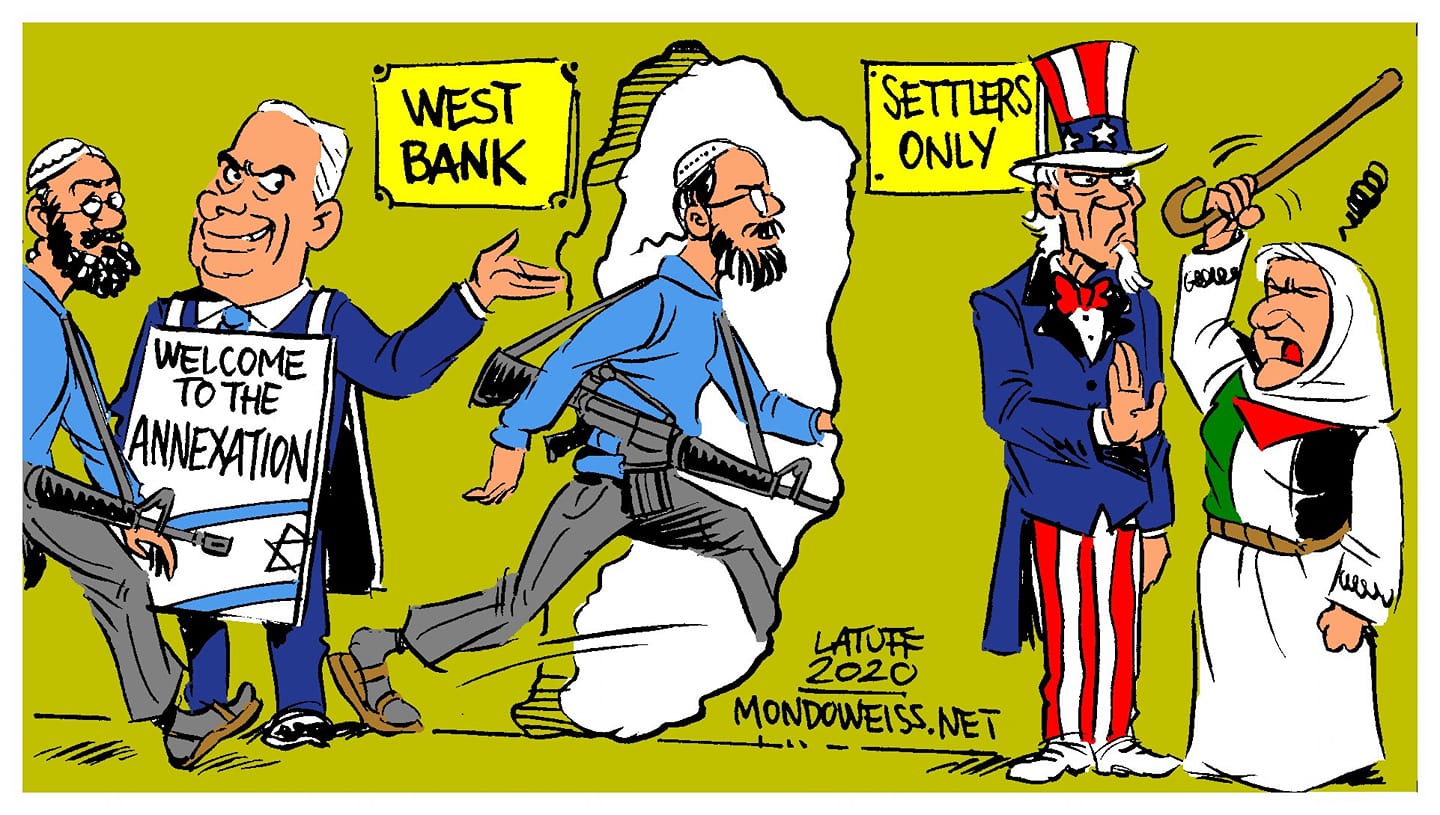 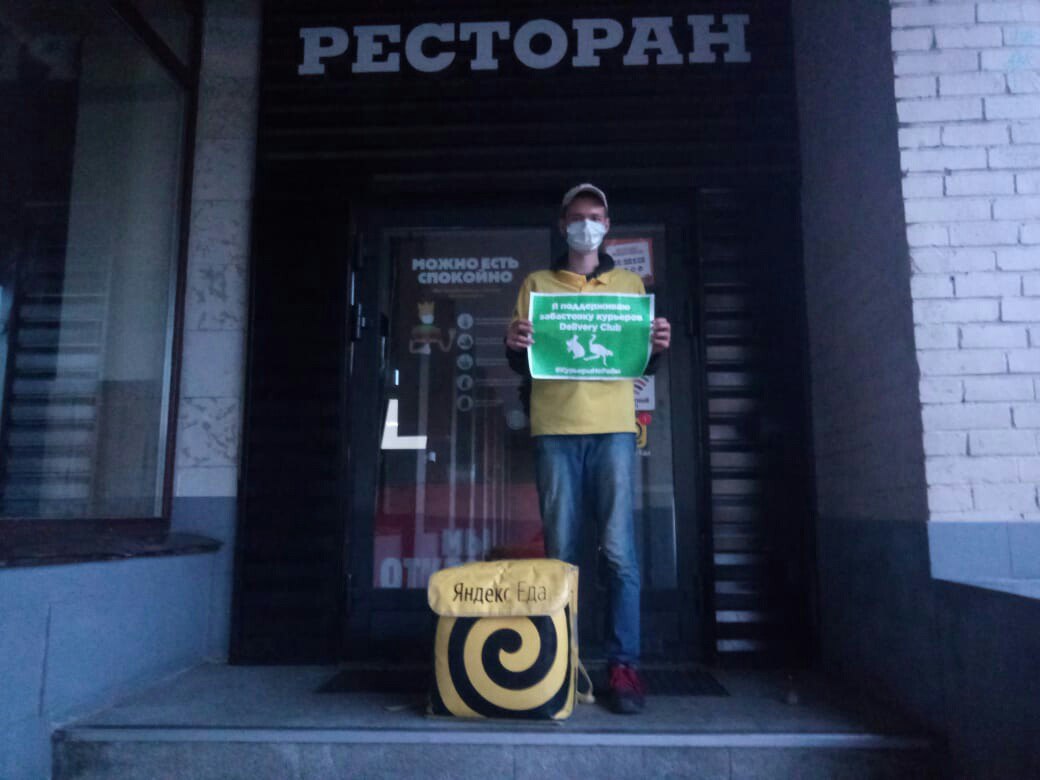 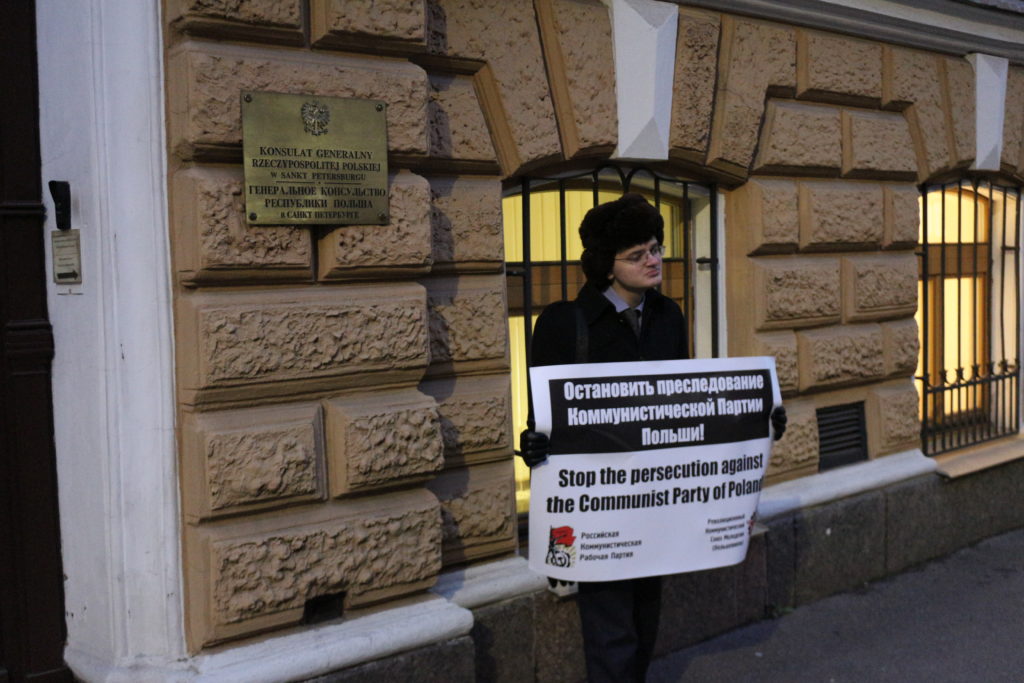 Picket in St. Petersburg in support of comrades from the Communist Party of Poland

On Monday, November 27, activists of the Russian Communist Workers’ Party and the Revolutionary Union of Communist Youth, which are members of the Russian United Workers’ Front, held a single picket of the Consulate General of the Republic of Poland in St. Petersburg.

This action was aimed at supporting our comrades from the Communist Party of Poland, who was subjected to repression for their political activities, as well as protesting the anti-communist, pro-fascist activities of the Polish authorities, which is expressed, in particular, in the demolition of monuments to Soviet soldiers who liberated Poland from the Nazi invaders .

Participants of the action tried to deploy a poster to stand with him at the door of the consulate, but they could not do it right away, because the police officers who had arrived in time demanded documents and checked for more than half an hour the presence of convictions or facts of administrative persecution. At the same time, three police cars drove up to the consulate building, although there were only three of our comrades. Nevertheless, in the end, picketing was successful. Also, the staff of the Consulate was handed a letter of appeal of the Leningrad Committee of the Rot Front, addressed to the president of Poland Andrzej Dude, demanding an end to the persecution of our comrades and anti-communist policy, reminiscent of the dark days of fascism.

We express our solidarity to our Polish comrades and declare that all attempts by the bourgeoisie to delay their historically inevitable end with fascist measures are doomed to failure. Workers of all countries are able to build a new, just society, as the Soviet and Polish peoples showed in the last century.

Proletarians of all countries, unite!

Fascism will not pass!