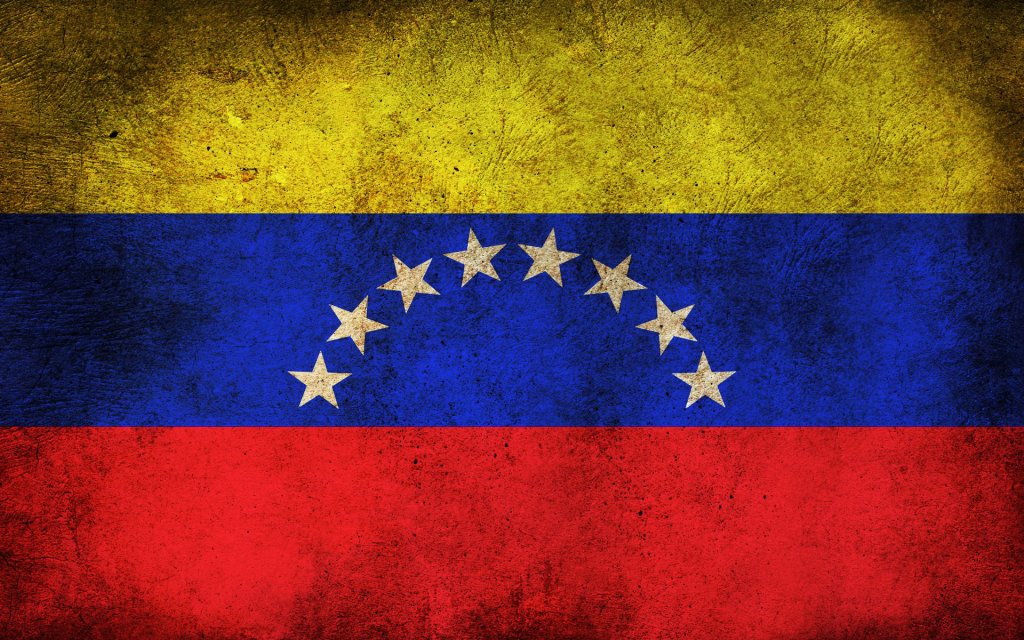 No — to the right-wing terrorism in Venezuela!

This is an announcement by the Word Federation of Democratic Youth referring to the recent sadly news that took place in Venezuela. WFDY received the news about the criminal terrorist attack that took place in Venezuela, against the National Headquarters of the Youth Communists of Venezuela which is a Member organization of WFDY, and consequently WFDY would like to officially vigorously condemn this attack, and demands the clarification of those facts by the same time that it is calling for the most wider international support about the said attack.

As it is known and understood this attack endangered the life of the brigade leaders and activists of JCV, who were at their offices by the time working and completing their tasks, and they received a bombing attack that created a fire to their offices while they were inside working.

By the time where the imperialism offense exist and continues against the Bolivarian Revolution, WFDY supports the positions of the Communist Party of Venezuela in the calling message which calls the revolutionary militants to decidedly fight and defense for the deepening of the process change, so that they will strengthen the revolutionary monitoring that will effectively continue answering to the attacks and provocations by the right pro-imperialists.

On Behalf of the Head Quarters of WFDY