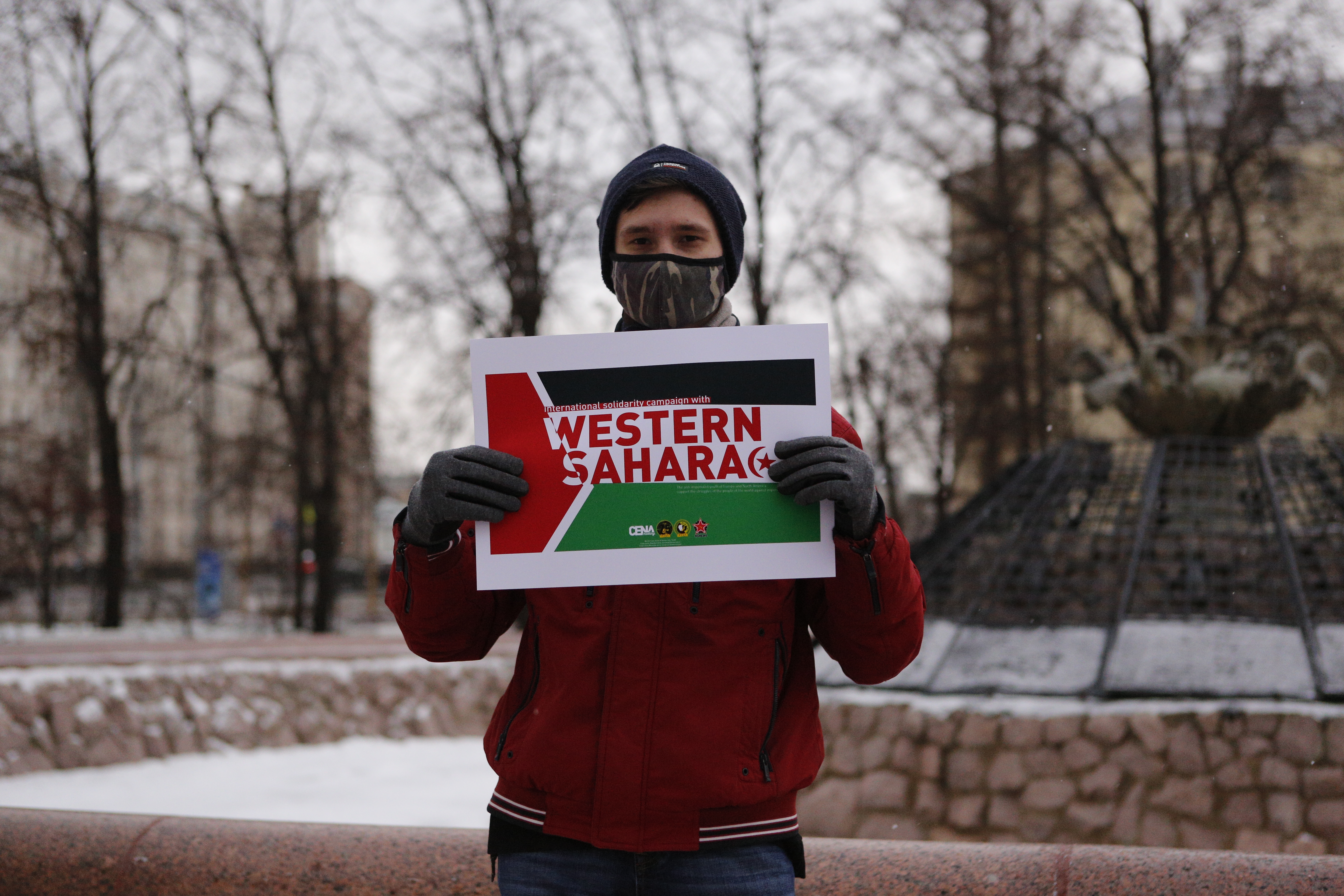 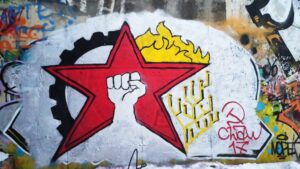 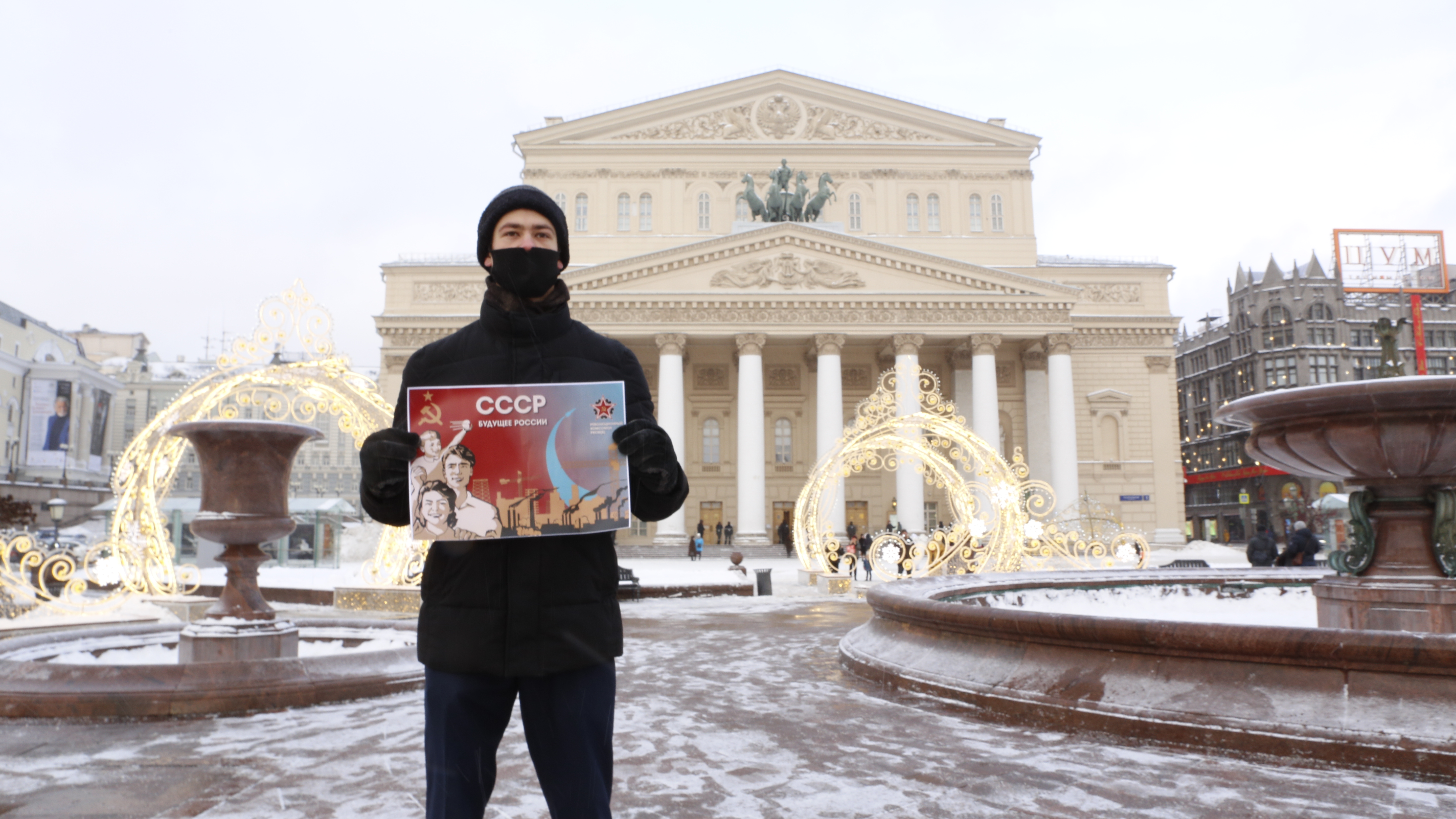 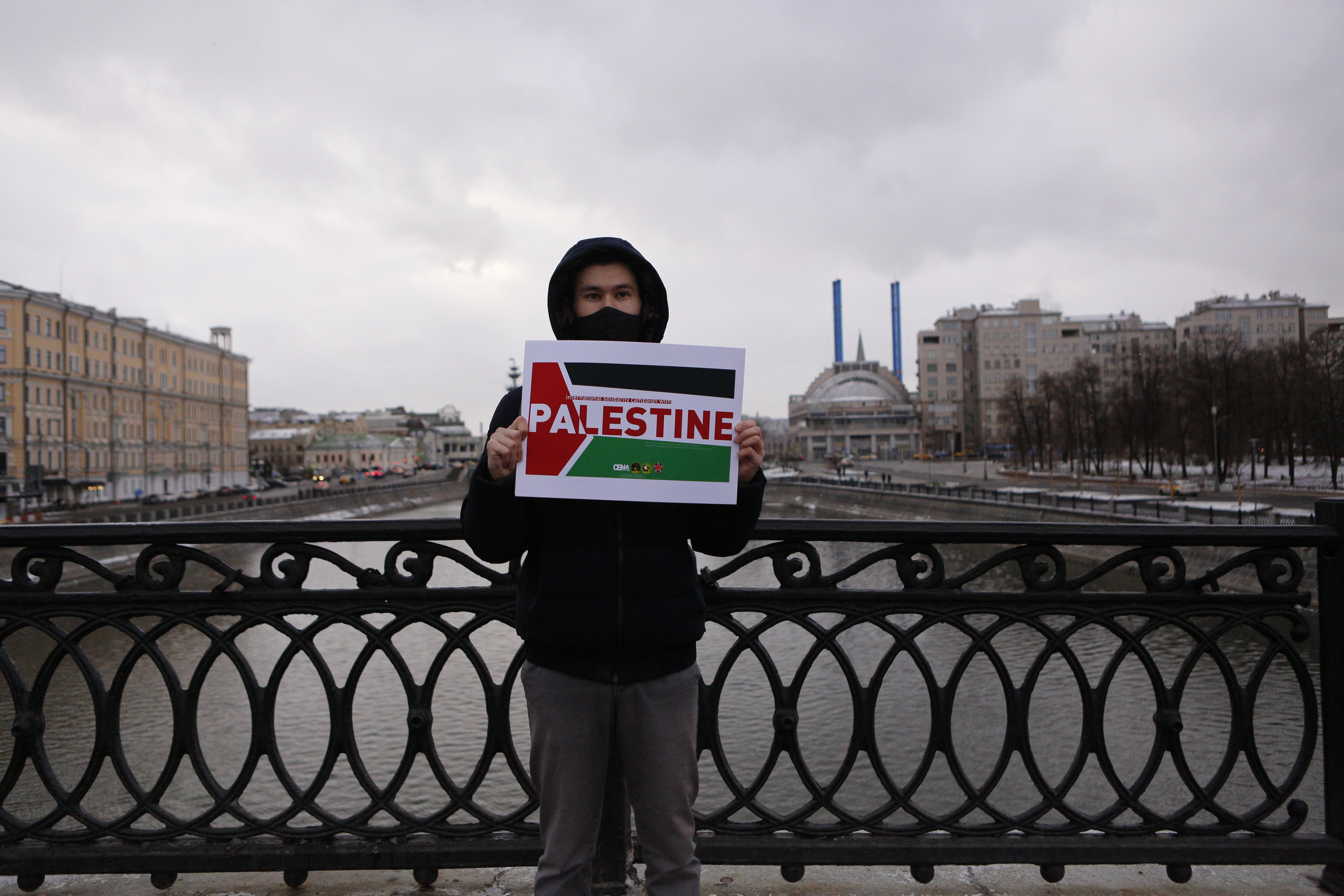 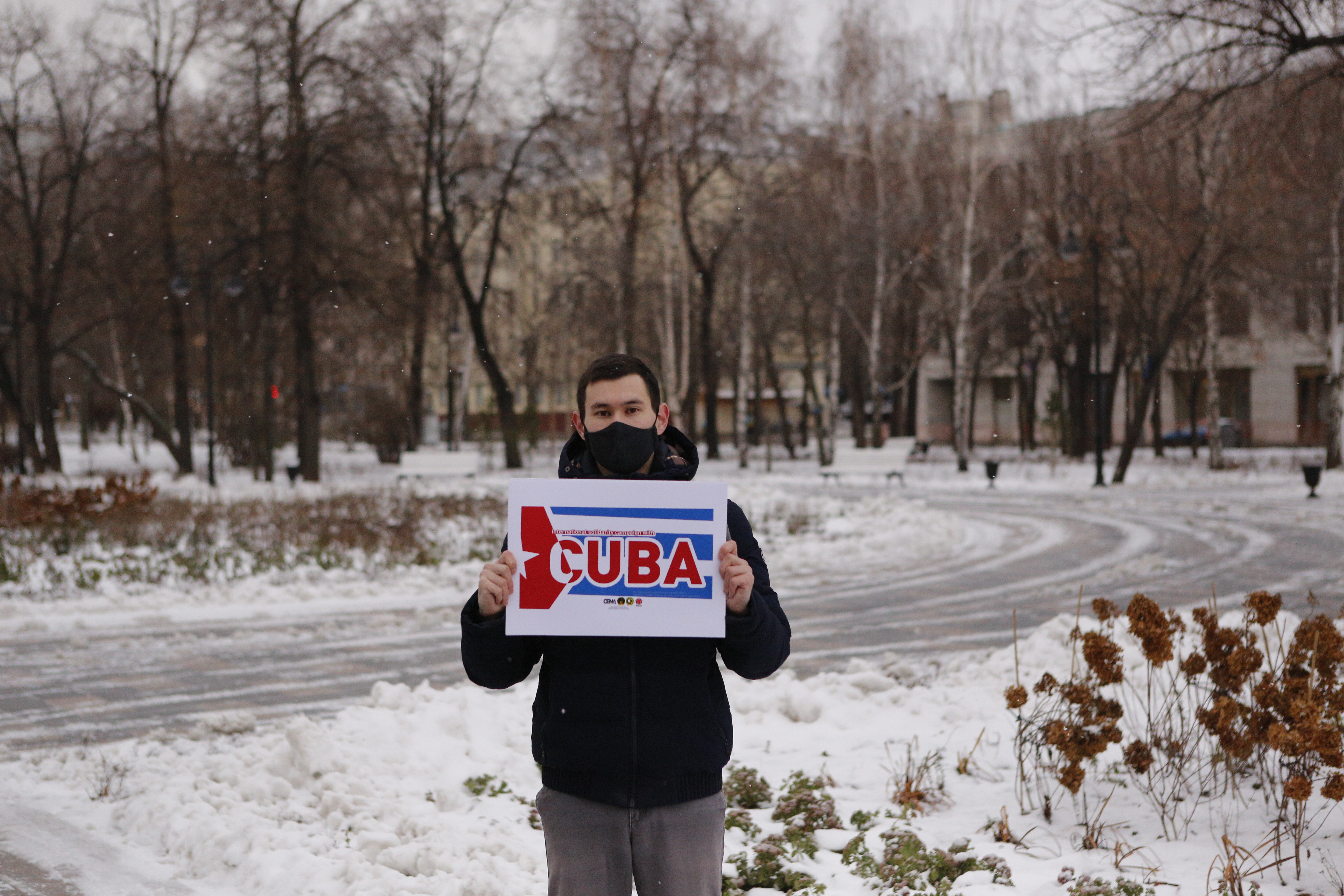 On December 9, young activists of the Revolutionary Komsomol, riding the wave of solidarity raised by the members-organizations of the World Federation of Democratic Youth (WFDY), held an action to support and protect the Cuban revolution that is facing hostile actions of its imperialist neighbors. An unauthorized single-person picket of solidarity with the Cuban people assisted by the Komsomol members took place in the center of Moscow.

Over the past 62 years, we have witnessed the attempts of the American government and its servile satellites to extinguish an entire people just because it aims to resist converting Latin America into a colony of bananas and cigars.

For the people of Cuba, the establishment and strengthening of the Cuban revolution meant confronting global imperialist hegemony. Most active and responsible activists of civil society all over the world support Cuba day after day — it still symbolizes the struggle for freedom and equality on the continent many decades later.

Following the WFDY, the RKSM (b) supports the pro-communist movements and expresses solidarity with the communists who are pursuing the policy of building socialism on Liberty Island.

The Komsomol also expresses its full support to the people of Cuba in this difficult period for the republic — at a time when plans for economic and military aggression by the United States are getting under way.