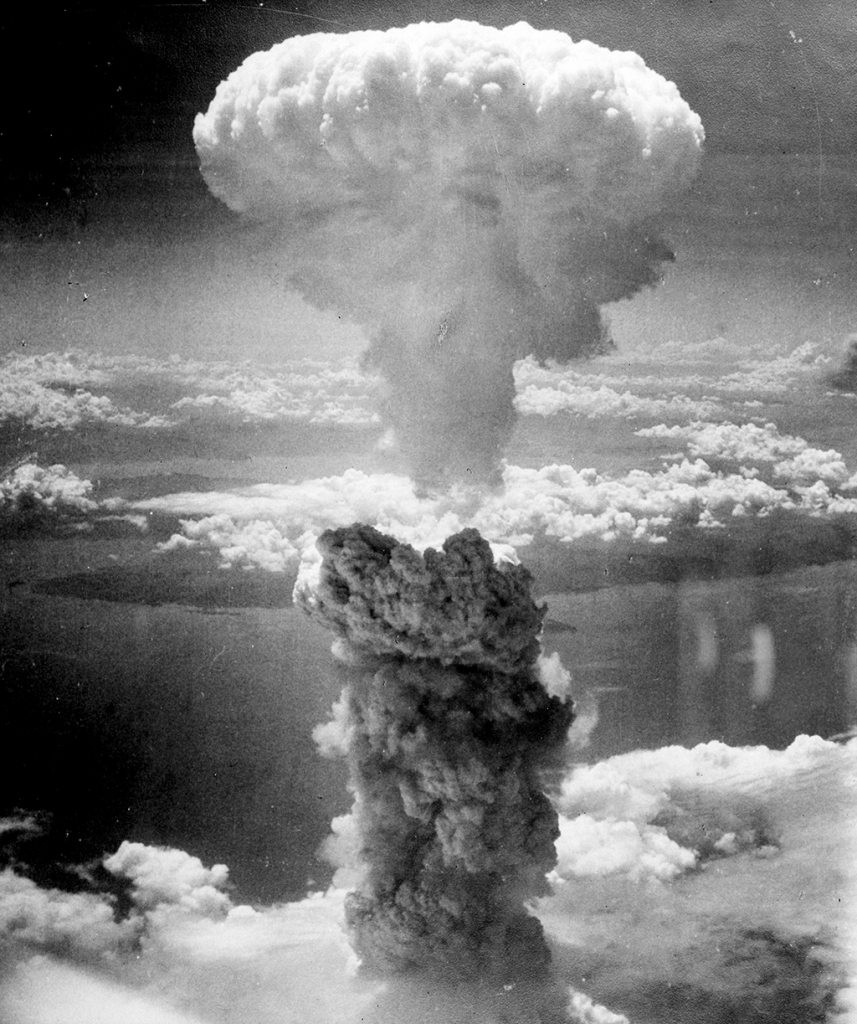 For the anniversaries of the Atomic Bombings of Hiroshima and Nagasaki

The 6th of August will forever be marked with the black stain of Hiroshima’s’ atomic bombing (and the following bombing of Nagasaki). For the first time in history, world witnessed the terror of the atomic bomb, a threat used by imperialism to terrorize the course of the peoples towards progress.

The tragic truth behind the bombings of Hiroshima and Nagasaki cannot be found in the war effort. The Axis was already defeated with the surrender of Germany in 9th of May. The Japanese army was broken and isolated. The truth is that the US imperialism was looking for a chance to demonstrate its firepower, its new weapon of mass destruction. The more than 300 000 victims of the bombings were murdered just so that the US and its allies could make a statement against the Soviet Union and the massive anti-fascist and anti-imperialist movements that fought against the Nazis for national liberation and social progress.

Today, despite the various international agreements to stop the spread of nuclear arsenal, US and many of its NATO allies continue to spend billions in order to extend their nuclear weaponry but also they choose which countries are allowed to terrorize the peoples with nuclear weapons and which not. The crime against humanity in Hiroshima and Nagasaki, the dangers shown by the accidents in Chernobyl and Fukushima, are teaching nothing to imperialism which will use nuclear power recklessly, for antagonisms and for profit.

Since imperialism is gambling with the future of humanity, risking life itself in order to serve the interests of the monopolies, it is our duty to continue the massive, organized and persistent struggle for disarmament, for peace and solidarity. This future can become a reality for humanity only through our constant work and joint efforts to overthrow imperialism, to serve the interests of the youth and the peoples.